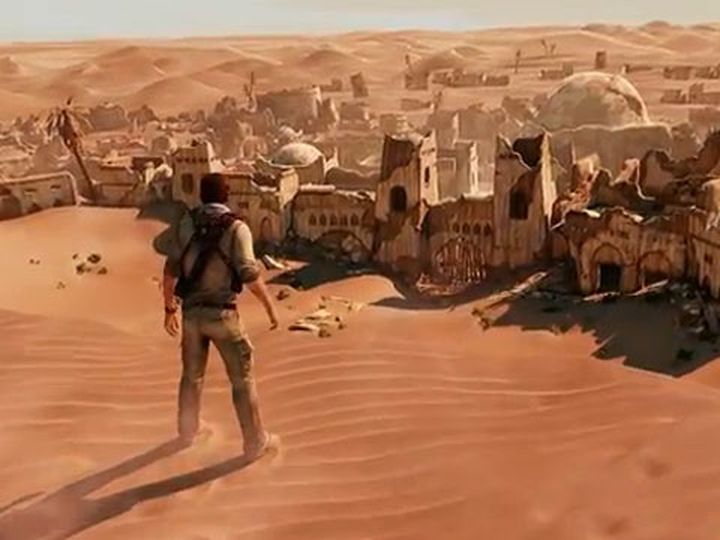 This Uncharted game shone brightly on the PS3…

Uncharted 3: Drake’s Deception, another entry in the renowned Uncharted series of action and adventure video games, sure hit all the right notes when it was released on PS3 back in 2011. Because not only did the game feature a great, Indiana Jones-style story in which protagonist Nathan Drake was searching for treasure in ancient cities while fighting ruthless adversaries, but this was also a cutting-edge game that pushed the PS3 to its limits.

Because this was clearly one of the best-looking console games of the past generation, thanks to the use of motion capture which delivered life-like animation and facial expressions, and beautifully rendered locales. The gameplay was up to par too, with the game’s third-person shooting and melee combat being thoroughly entertaining and a great complement to Uncharted 3’s superb story and characters, making it one of the best action-adventure games to ever hit the PS3.