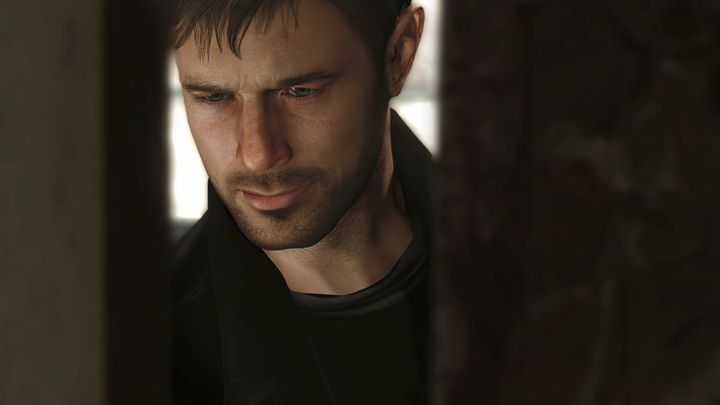 Heavy Rain was one of the best adventure games to be released during the last console generation.

Heavy Rain no doubt featured one of the best stories of any game released during the PS3 era, a tale about a serial killer who murdered his victims in the rain, and who had a certain fondness for origami figures… And as is usual in developer Quantic Dream’s games, Heavy Rain focused on character development and emotion, although certain bits like the love scene between journalist Madison Page and Ethan Mars look a bit cheesy by today’s standards though.

But still, this was undoubtedly a great adventure game and its action sequences based on quick time events are still thrilling, plus getting to control four characters throughout the adventure and enjoy the story from four different viewpoints surely made this one of the top games to come out in 2010 and one of the best to ever hit the PS3 too.