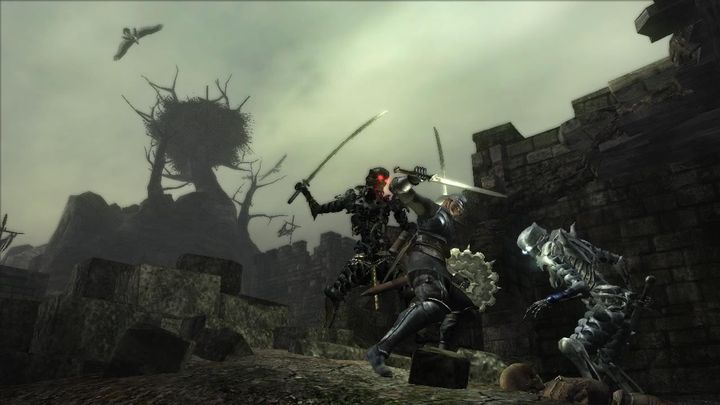 Scary enemies and great atmosphere made Demon’s Souls one of the best PS3 games.

Demon’s Souls undoubtedly was one of the best action and role-playing video games released during the last console generation, even though not everyone was fond of the game’s oppressive atmosphere and very high difficulty. But this precursor to Japanese designer Hidetaka Miyazaki’s Dark Souls games did deliver a fantastic gameplay experience overall, with an interesting dark fantasy world to explore and some enormous and truly hard bosses to defeat.

Also, the game’s innovative multiplayer features made Demon’s Souls an even more compelling game to play, as players could invade other players games to assist them in their quest or even attempt to kill them, and it was also possible to leave messages for others to find in Demon’s Souls twisted fantasy world. This surely made this first Souls game an unforgettable experience on PS3 and one action RPG that’s surely not to be missed.