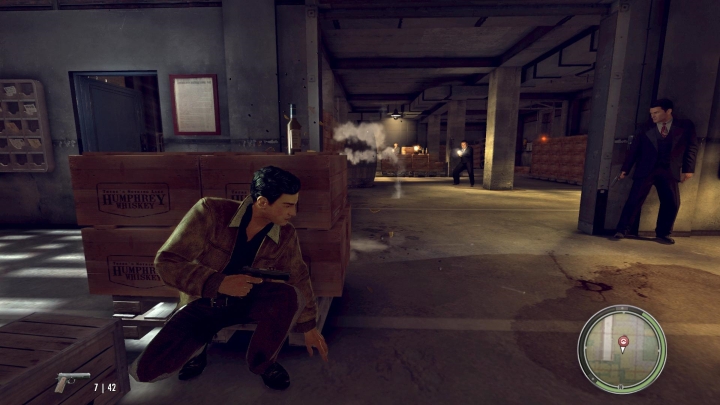 ADVERTISEMENT
Those who are fond of movies like the Godfather will probably enjoy a game like Mafia II, as it not only outdid the original game in every way, but it also featured a story of crime and revenge starring Italian World War II veteran Vito Scaletta. The man returns to his home city only to find his family indebted to a loan shark, and takes to a life of crime with his pal Joe searching for fame and fortune, meeting many interesting and charismatic characters along the way.

And not only did Mafia II feature a great story, but also plenty of great missions taking place in the game’s beautiful Empire City, a city loosely based on real-life New York. The third-person cover-based shooting in the game’s missions was pretty great, taking place in destructible environments like hotels and restaurants, and the fist fights and some stealth missions later in the story were also superb. And even if the lack of side missions and activities in the game’s open world was a sore point, it is clear that Mafia II was still a great game overall.