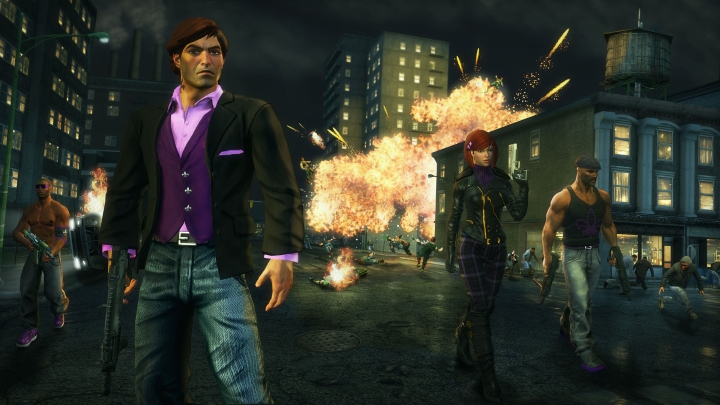 ADVERTISEMENT
While Rockstar’s GTA games are set in pretty realistic worlds, but still feature plenty of crazy missions, the Saints Row series by game creators Volition has completely eschewed realism in the name of fun. And while their latest game Saints Row IV let players become president of the US and stop an alien invasion, arguably the earlier Saints Row: The Third is the better game.

Players could create any kind of wacky character they wanted in the game, from a bearded blonde to a goon in a woman’s outfit, and got to use all sorts of outlandish weapons like a gun which could be used to mind control civilians, or the “Apoca-Fist” costume fists that would make enemies explode when hit… The game’s main story featured plenty of over the top missions, starting with a crazy bank heist at the start of the game to a tank battle in the game’s fictional city of Steelport. All in all, it is clear that Saints Row: The Third is one of the best games out there for those who love GTA-style gameplay.