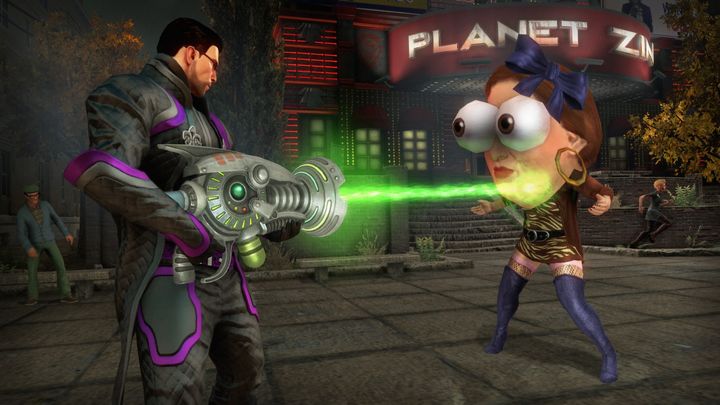 ADVERTISEMENT
Saints Row IV is perhaps the most fun GTA clone you can play, mainly due to the fact that Volition chose to ditch realism and instead offered a different kind of experience here. Actually, players took the role of president of the US in this fourth Saint Row game, and are granted superpowers in order to thwart and alien invasion.

Of course, this still offers the same kind of open-world gameplay as the GTA games, and is set in the fictional city of Steelport like the earlier Saints Row III. So shooting and racing are still paramount here, but there were all sorts of outlandish activities for players to take part in too, including fighting enormous energy drinks and even taking down enemies by shooting fire from your hands… Saints Row IV is a different kind of open-world game then, and a different experience for GTA fans who are looking for something that adheres to Rockstar’s formula, but offers a twist of its own as well.