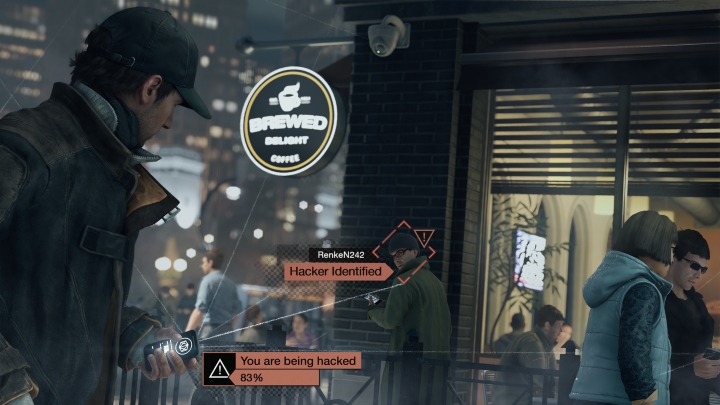 ADVERTISEMENT
Ubisoft’s Watch Dogs is set in Chicago, featuring a good conspiracy story about an all-seeing computer system that has taken control of the city. And while main character Aiden Pearce lacked charisma, other characters like Aiden’s intellectual friend T-Bone were better realised. Watch Dogs also featured plenty of good side-missions and activities to keep players engaged, from chess mini-games and even going on a rampage in the city on a giant mechanical spider…

But perhaps this game’s greatest novelty was its emphasis on hacking, as players could even scan passers-by in the game’s fictional Chigaco, learning little details about their lives like their marital status or whether they had engaged in criminal activities… Also, the game’s third-person shooting was satisfying enough, and clever hacking tricks like making grenades go off in enemies’ pockets and one hacking mini-game that featured often in the game never got old, plus the game’s focus on stealth in many missions was a refreshing change. And there’s no doubt that this Ubisoft game is one of the best GTA-inspired video games released to date.