5. Scarface: The World Is Yours 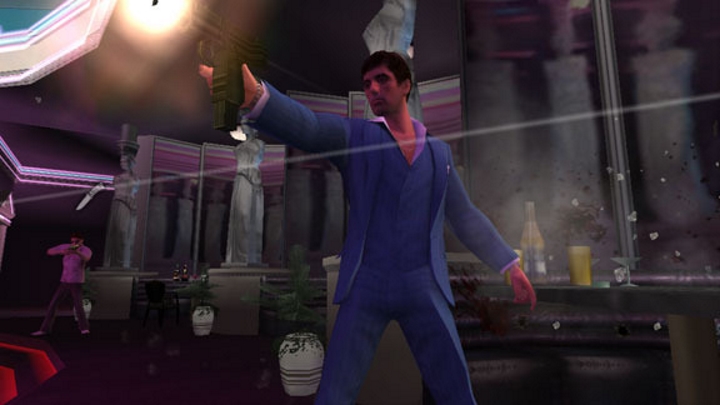 ADVERTISEMENT
There is no doubt that Scarface is one of the top movies about the criminal underworld ever made, and obviously the right movie to base a GTA clone on. Actually, Rockstar’s superb GTA: Vice City clearly took a tip or two from the Al Pacino movie, and this video game adaptation of the 80’s classic was a pretty good game in its own right too.

Scarface: The World is Yours did not recreate the movie’s plot, it rather altered the ending so that Al Pacino’ character Tony Montana survived the firefight in the mansion and got on with a life of crime. Actor Al Pacino actually lent his likeness to the game, although not his voice, but Tony Montana still looked and sounded like in the film. But still, the game was a blast to play as it featured great open-world gameplay, and a “Ball meter” that would fill up during gameplay and make Tony invulnerable for a short while, making for some truly exhilarating shootouts in what surely was a top-notch movie licensed game and GTA clone.