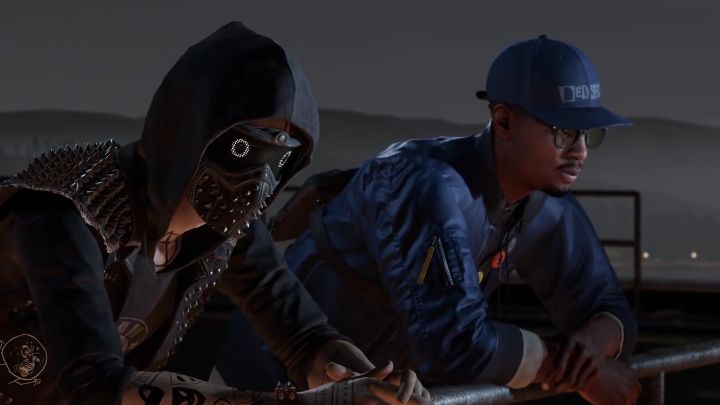 ADVERTISEMENT
This Watch Dogs sequel addressed many of the complaints players had with the first game, making it one of the best pure GTA clones out there. For starters, Ubisoft got rid of boring protagonist Aidan Pierce, replacing him with charismatic hipster Marcus Holloway. This guy joins the Dedsec hacking group in San Francisco in order to take down the oppressive Blume corporation, which runs the CTOS computer system monitoring all aspects of people’s lives.

And other aspects of the game like driving were also improved, which made taking a tour of virtual San Francisco a joy here. There were more hacking options here too, but perhaps the most noteworthy thing was the addition of remote controlled vehicles for Marcus like a quadcopter and small car which could be used for remote hacking, for instance. Thanks to this it was actually possible to complete some missions without even setting foot in enemy territory, meaning this was a more strategic and interesting game overall than its predecessor, and also a GTA clone surely worth taking out for a spin too.