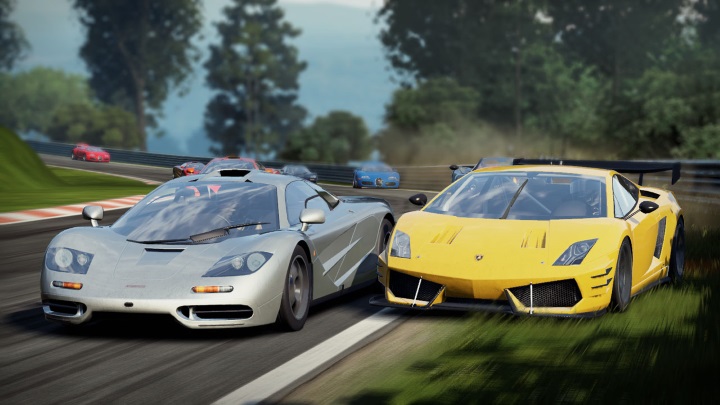 Shift 2 brought sim-like racing fun to the masses in 2011.

Shift 2 was a slap in the face for critics who thought Need for Speed was good at delivering arcade-style racing action, and nothing else. Because this not only managed to improve on the earlier Need for Speed: Shift, but also came close to giving racing sims like Forza Motorsport a run for their money.

For starters, Shift 2: Unleashed boasted a healthy selection of tracks, including the new Shanghai ones never before seen in the series, plus a roster of more than 140 cars from makers such as Alfa Romeo and Lamborghini. These cars not only handled superbly well, but also came apart in terrifyingly realistic ways during high-speed crashes. Shift 2: Unleashed also had other tricks up its sleeve, like the driver’s perspective camera giving you a great, in-car view of the proceedings, and also the night time races which were a whole new challenge in themselves. So this is one of the finest Need for Speed games then, and one that also caters for racing sim fans in style too.