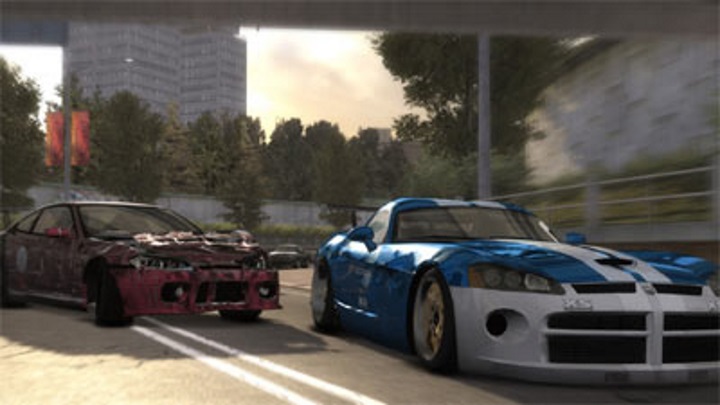 You can become the king of the street racing scene in this Need for Speed game.

Released in late 2007, Need for Speed: ProStreet was another good entry in the series, which came out after the mighty Need for Speed: Carbon. And unlike earlier games in the series this focused on legal races only, meaning the series’ famous hot pursuit mode (in which you have to evade the cops) was nowhere to be seen here. This was as if a game like GTA switched to featuring do-gooder, law-abiding characters and legit activities only all of a sudden… But while the truth is that the lack police pursuits did remove some excitement from Need for Speed: ProStreet, this boasted a few tricks of its own to make it worthwhile.

Chief amongst these were the great sound effects and good car customization options, allowing you to fine tune your ride to your heart’s content. Plus this also featured the usual selection of race types players have come to expect from Need for Speed (and more refined controls than usual to boot) meaning this is an above average Need for Speed game you might still enjoy.