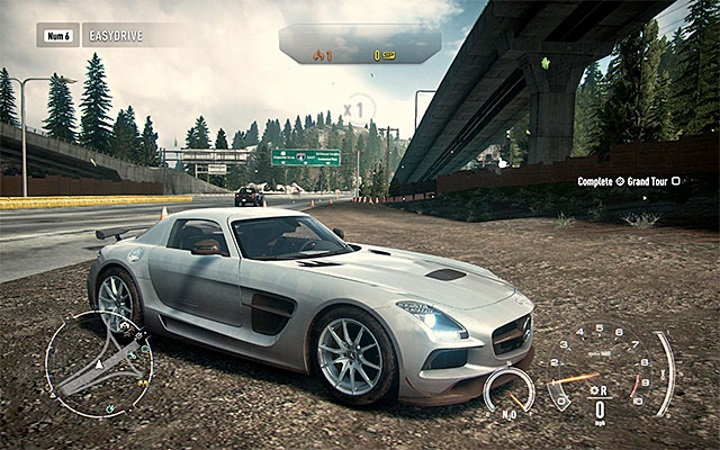 Rivals is one of the best-looking, best-playing Need for Speeds to date.

This was the first new-gen Need for Speed game, and featured crisp and lovely-looking graphics on both the PS4 and Xbox One. Rivals also borrowed some of the best features from 2005’s Most Wanted game, like the large open world. And Review County not only looked great here but offered countless possibilities for racing fun, playing as either a racer or as a cop, driving cool sports cars like the Porsche 911 on the game’s well-designed tracks.

And the cop vs racers thing was particularly well done here, featuring some of the most exciting chases yet seen in a racing video game. Actually, Need for Speed: Rivals brought back the adrenaline-pumping pursuits from Need for Speed: Hot Pursuit, and sure did it well. Plus the online features were integrated superbly in the game, letting you race against friends in an instant or give chase to a speeding racer together, making Rivals a great entry in EA’s long-running Need for Speed franchise.