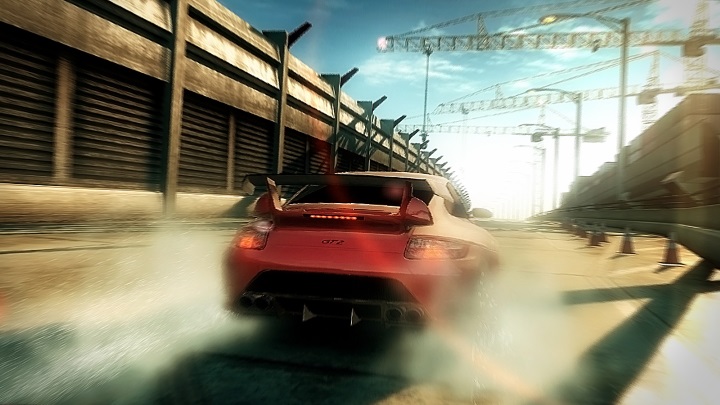 Released back in 2008, Undercover was an attempt by EA to bring back the glory days of the series. But sadly this was a far from perfect Need for Speed game. It was also against some stiff competition from the likes of Burnout Paradise that year, which admittedly was a better racer through and through.

This Need for Speed game also boasted a cheesy story about a cop going underground in order to bust a gang that’s involved in (you guessed it) illegal street races. It’s told through pathetically amateurish videos though, something that likely did not make it endearing to many people. Plus this game was ridiculously easy in the early levels, so much so that Need for Speed vets might give up on it before things got better (and tougher) later on. All in all, this clearly is not the most inspired entry in the franchise, and likely a pass for all but the most devoted Need for Speed fan.