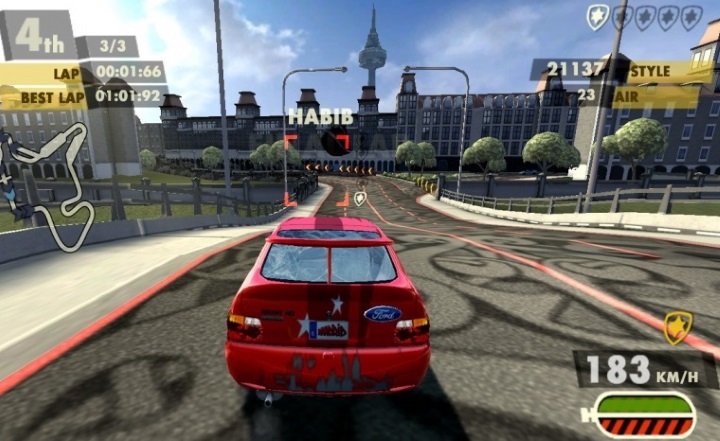 This colourful arcade racer hit Nintendo machines with style in 2009.

This was the first Need for Speed game made specifically for Nintendo consoles. And it surely was a breath of fresh air after the rubbish ports EA had been dumping on Nintendo hardware to that date. Actually, Need for Speed: Nitro was a fun racer on the Wii and DS, delivering an insane feeling of speed and some very colourful graphics to boot. And truthfully this had a more cartoony look than any Need for Speed game, likely making it more appealing for younger players. Plus the wealth of controller options (you could race with the Wii Wheel and the Remote, amongst others) meant you could race however you wanted in Nitro.

So it was a pity that some aspects of the game weren’t stellar, such as the lack of online play (you could sit down with buddies for some local multiplayer though), the repetitive tracks, and music you wouldn’t dance to. This was still a good game overall, though, providing some of the best racing action on Nintendo consoles to date.

Came out on: Wii, Nintendo DS.