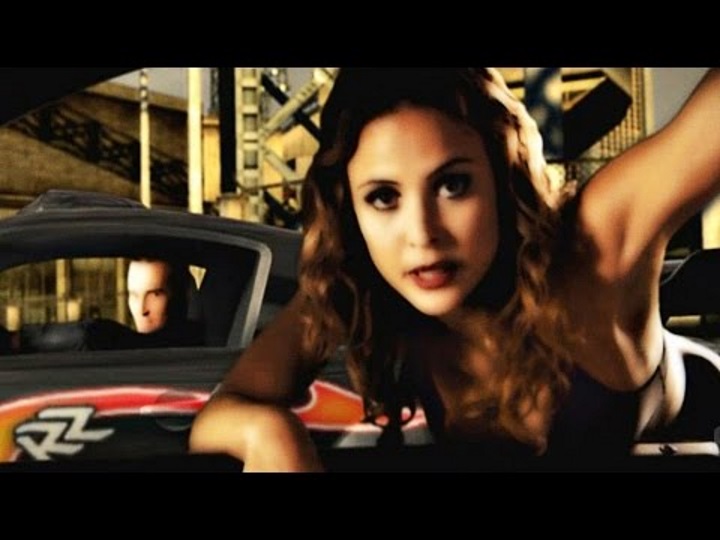 This much-loved entry in the Need for Speed series was also one of the first (and best) games to hit the Xbox 360 back in 2005. And for many Most Wanted is the best arcade racer ever made, thanks to its heart-pounding police chases and gorgeously detailed city of Rockport.

The game’s plot had you going after members of the Blacklist (elite drivers in the illegal street racing scene) and particularly their boss Razor, someone you got to meet in the game’s hilariously entertaining full motion video prelude. This guy steals your ride (a fancy BMW), leaving you to compete in a series of races around the city in order to become king of Rockport’s illicit racing scene.

Of course, Most Wanted had its faults, as this was a bit too easy at first (although as you progressed in the game both the police and rival racers would become harder to beat) and obviously it doesn’t look as pretty as it did back in the day. Need for Speed: Most Wanted is still a bona fide racing classic though, and worth taking out for a spin if you’re able to do so.