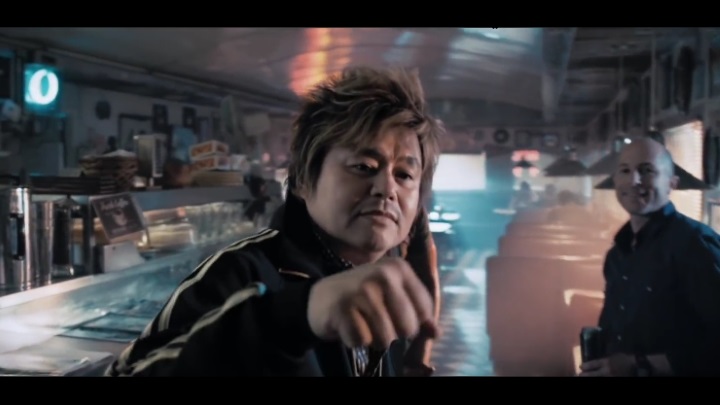 The live action storytelling came back in this Need for Speed reboot. It wasn’t great, though.

This reboot was meant to be a return to form for a series that had been going strong for more than 20 years. But this Need for Speed ended up being a disappointment due to a host of issues, the most annoying of which was the “always online” requirement (yep, you had to be online even to play the single player modes).

Need for Speed also featured the live action storytelling made popular by 2005’s Most Wanted. Only this time the cheese was a bit too overpowering, and the hipster dialog grating. Plus the game’s long loading times did not help matters either…

Of course, like earlier Need for Speed this did look and sound great, and the bevy of car customization options (you could change the appearance of fenders and buy performance upgrades, amongst other things) made this a decent Need for Speed game that’s still not close to the series’ best entries though.