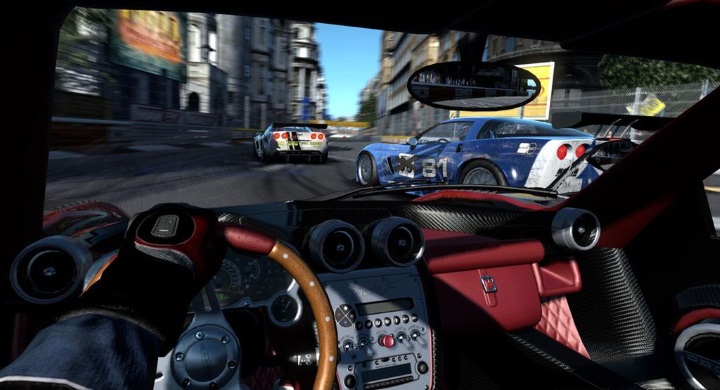 Although people associate Need for Speed with an arcade-style racing experience, things changed quite a bit with Shift. Actually, this offered a more realistic, simulation-style game a la Gran Turismo, something which surely was welcome by racing buffs the world over. So no driving away from the cops here as there was no pursuit mode, plus the open-world gameplay and traffic of earlier games was gone for good too. There was hardly any story to speak of either, so none of the cheesy videos or pretentious excuse for a plot seen in earlier Need for Speed games were to be found here.

What’s left is a pure racer, offering superbly recreated tracks like Dakota and Silverstone. This also nailed the sensation of speed, with cars like Audis or Aston Martins responding realistically when travelling at a breakneck pace. The sound effects were ace too, perfectly capturing the roaring engines of the race cars you could pilot. This was a different Need for Speed game then, and surely still one of the best to date.