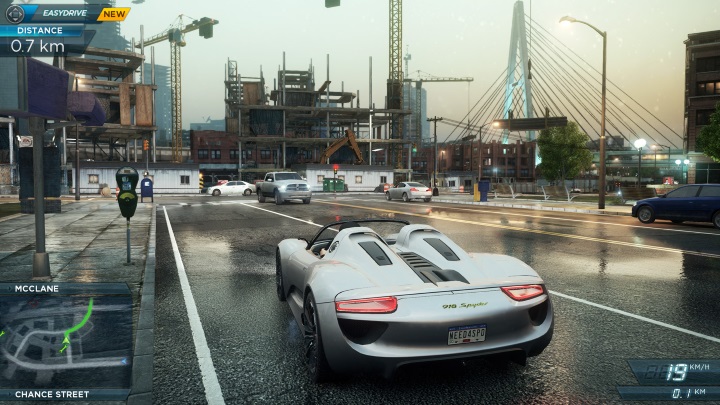 This had a pursuit mode like earlier Need for Speeds, daring you to outrun the police to earn in-game points.

Although it shares the same name with 2005’s great Need for Speed game, this game by Criterion did not reach the heights of the earlier hit. Staying true to the series’ arcade racing (and not the realism of the likes of Forza Horizon), this had a host of issues, like the lack of manual transmission, while the lack of car customization options was a sore point for many as well. Plus the almost non-existent story did nothing to improve matters either.

Of course, like earlier Need for Speed games this had beautiful graphics to look at while cruising through the game’s tracks. And there was a large selection of cars on offer here, from Aston Martin models to posh BMWs, which admittedly handled pretty well. This also had a variety of events and race types making it a worthwhile entry in the series, even if it definitely wasn’t a patch on 2005’s original Most Wanted game.