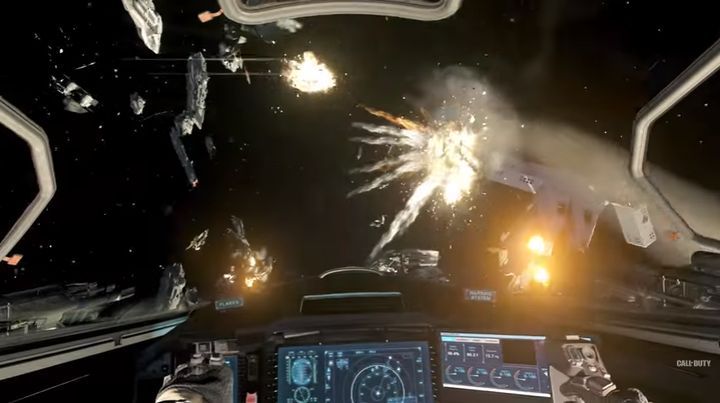 Call of Duty: Infinite Warfare is something of an odd entry in the series, a decent Call of Duty game that was nonetheless reviled by fans due to its sci-fi setting. The campaign is pretty solid, though, and thankfully did away with Call of Duty: Black Ops III’s esoteric themes. Plus, some interesting secondary missions interspersed throughout the campaign means this might actually be the first Call of Duty campaign with real replay value.

Other aspects of the game were not so great, though, and Infinite Warfare’s multiplayer was just a rehash of Call of Duty: Black Ops III’s, while the new Zombies in Spaceland had a nice 80’s setting and humour, but wasn’t dramatically different to what had come before. Overall, this was a decent Call of Duty entry, but obviously not up there with the best of them though.