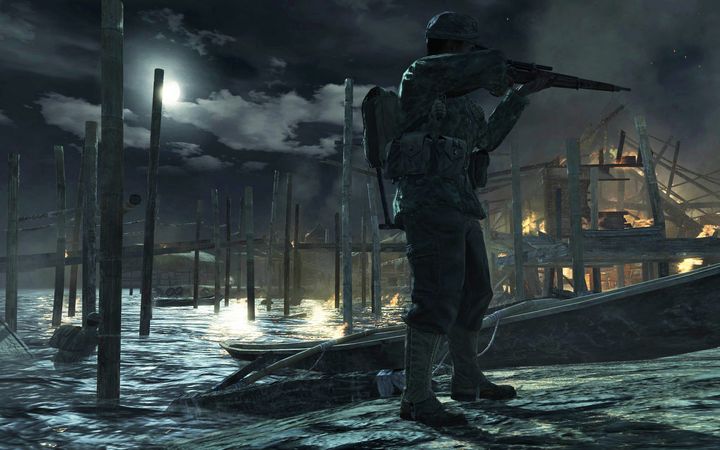 From the Pacific theatre to the intense multiplayer, Call of Duty: World at War sure was one of the better entries in the franchise.

After the smash hit that 2007’s Modern Warfare was, Call of Duty returned to World War II with World at War. Like earlier games, its campaign was linear and not that long, but was packed with intense set pieces set in the Pacific and Eastern Europe. The game’s sound was a standout also, thanks to the dulcet tones of Kiefer Sutherland and Gary Oldman, who did voice acting for the game.

Also, developer Treyarch beefed up the multiplayer side of things for this game, as not only could the campaign be played cooperatively with up to 3 other players, but this game also introduced he series’ renowned zombie mode in which players had to survive hordes of undead Nazis, which surely was a blast to play.