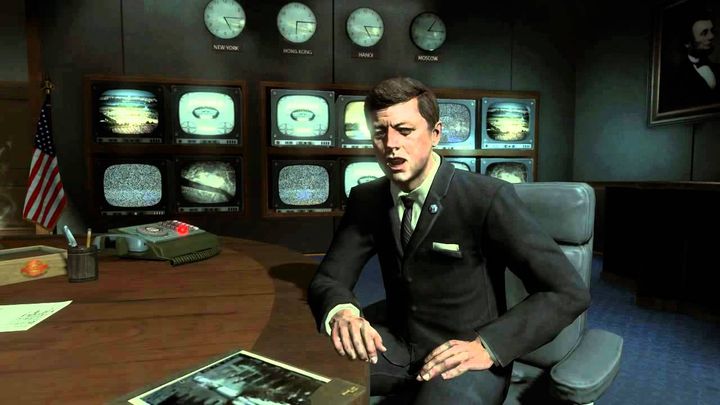 After the Modern Warfare games and the World War II setting of World at War, this Call of Duty game took the franchise to the turbulent era of the Cold War. And the game’s single player campaign was top-notch, with protagonist Alex Mason reliving his CIA operations all around the world in a campaign that had plenty of cool missions (like a escape from a Russian prison) and a stellar voice cast including Sam Worthington and Ed Harris.

The series’ great multiplayer was also back in force, with a new combat training mode that let players hone their skills versus computer controlled opponents, and the cooperative zombie mode with hilarious scenarios that let the likes of Kennedy and Castro team up to fend off zombies at the Pentagon…