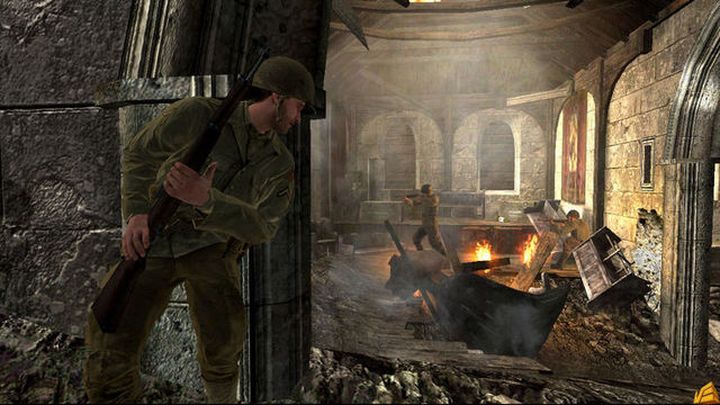 Call of Duty 3 was the first game of the series not made by Infinity Ward (Treyarch took the reins for this one), but was also set during World War II like its predecessors were. Actually, this third Call of Duty game took place after D-Day, and followed several stereotypical soldier characters during the lengthy (and bloody) campaign to liberate France from German forces.

Apart from better defined characters and story, Call of Duty 3 also added scripted melee combat sequences to the Call of Duty formula, which were not that exciting, although the multiplayer game was as fun as ever. And even if the game did have its share of problems, like the campaign glitches and crashes (especially on PS3) and some poorly designed levels, it still was a good WWII experience overall.