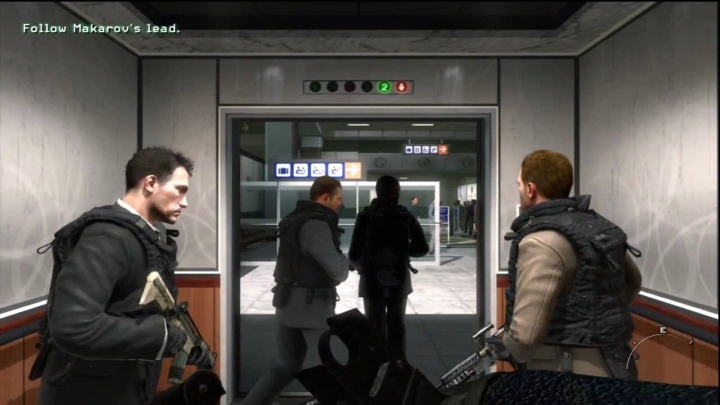 Modern Warfare 2’s ‘No Russian’ mission caused quite a bit of controversy back in 2009.

Although Modern Warfare 2 was criticized due to its short campaign and confusing plot, there were still some great moments in the single player campaign, from dealing with enemies using a scoped rifle in the slums of Rio to the game’s infamous “No Russian” mission. In that mission players could take part in an airport massacre, in what no doubt is the most controversial mission of the Call of Duty series to date.

The game also delivered a solid multiplayer experience, with special ops missions that could be played cooperatively and the new customizable rewards for the kill streaks (including a cool laptop-guided missile), in a game that was a worthy follow-up to the first Modern Warfare game.