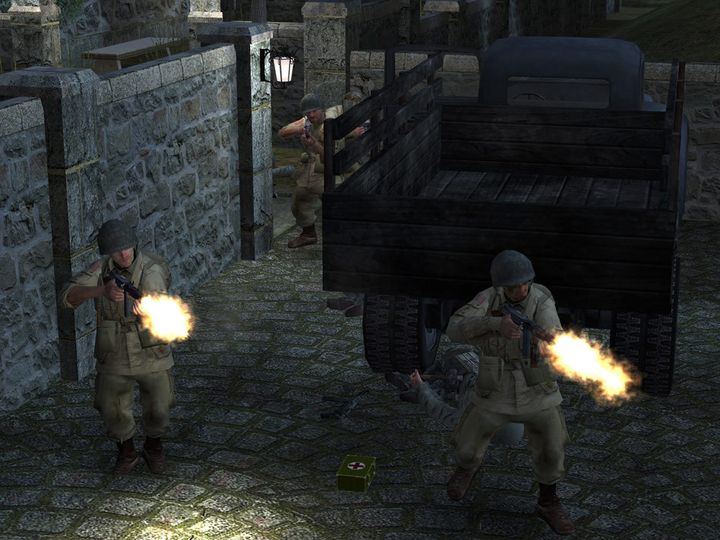 Call of Duty started a franchise that is still going strong, and is one of the best shooter games to date.

Back in 2003, Call of Duty took the world by storm, beating other World War II-era shooters like Medal of Honor and Battlefield 1942 with its attention to detail and exciting single player campaign set during humanity’s biggest war to date. And not only was the campaign intense and memorable, with missions played from the perspective of American, British and Russian soldiers, but set pieces like the Volga River crossing in the Russian campaign are some of the best in a first-person shooter to date.

Call of Duty’s multiplayer was also ace, with its variety of modes and innovative kill cam that let players see their final moments from the killers’ perspective, letting them improve their play, in a game that revolutionized the first-person shooter genre back in 2003.