7. The Lord of the Rings: Aragorn’s Quest 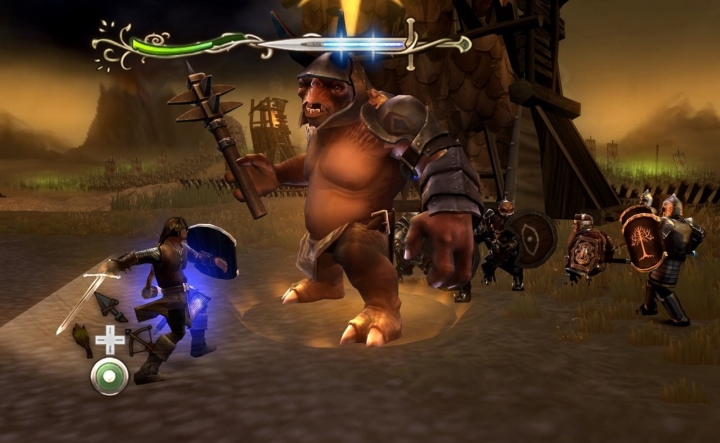 ADVERTISEMENT
This Lord of the Rings game tells the well-known story of Tolkien’s fantasy books from the perspective of the ranger Aragorn. Or rather, Peter Jackson’s version of it… Actually, some characters like Legolas were modelled on the actors that appeared in the movies, although others like the dwarf Gimli looked cartoonish by comparison. The game featured mostly sword-based action gameplay, and did recreate some of the best moments from the Lord of the Rings trilogy like the attack on the fortress of Helm’s Deep.

But dealing with enemies with the sword got repetitive rather quickly, even if the motion-based controls on the Wii were admittedly great. The PS3 version did not look that good though, and suffered from frame rate issues too. And fans of the trilogy were likely delighted to hear the dulcet tones of Sean Astin who reprised his role of Sam, even if his performance was only so-so, in a Lord of the Rings game that sadly was something of a missed opportunity.