2. The Mummy: Tomb of the Dragon Emperor 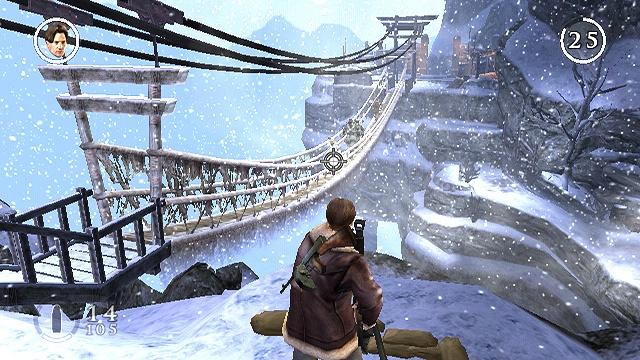 ADVERTISEMENT
The Mummy: Tomb of the Dragon Emperor movie clearly was the low point of the series, lacking appeal or excitement and featuring Chinese soldiers and yetis, but lacking in mummies and fun.

And this video game based on the movie is not much better either, as it tries and fails to imitate the Tomb Raider video games, with protagonist Rick O’Connell even wielding dual pistols like Lara Croft at some point, and with platforming sections that were not fun. Also, a boss encounter against the shape-shifting Chinese Emperor was more an exercise in frustration than anything else. The game did look pretty good, though, and actor Brendan Fraser and the rest of the movie’s cast did a pretty good job with the voice overs, but overall this is a Mummy game that certainly could have been better.