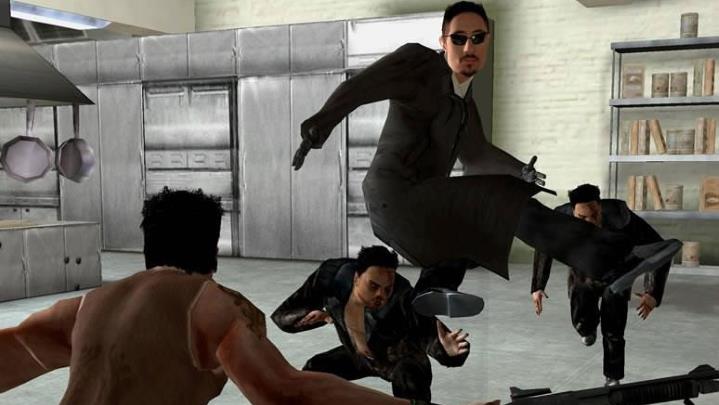 ADVERTISEMENT
You would expect a video game version of the Matrix movies to be pretty great, at least in theory. This is because the movies have all the action, special effects, bullet-time shootouts, and slow motion fights that any fan would surely like to see in a Matrix game.

Sadly, though, this game was something of a mixed bag, even if it did have new footage featuring the movie’s cast (directed by the Wachowski brothers themselves, no less), but these scenes were not that great. Also the game let you play as side characters Niobe or Ghost but not as Neo, Morpheus or Trinity, which was puzzling to say the least.

The game did have good slow motion fights that let you perform acrobatic manoeuvres, and the trademark bullet-time slow motion shootouts were present and correct. But the level design was uninspired throughout, with forgettable driving and shooting sequences, making this an average action game that failed to do the movies justice.