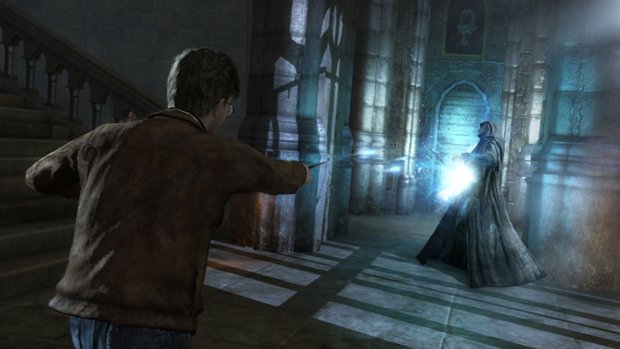 ADVERTISEMENT
Harry Potter and the Deathly Hallows: Part 2 is the worst of the Harry Potter games, being a poor game that lacked excitement, or fun. And even though the game beautifully recreated locations like Hogwarts Castle, the action taking place inside was dull and uninspiring. Playing as the eponymous Harry Potter, you had to deal with Voldemort’s evil minions using a variety of spells. But sadly this made you feel less like a powerful magic-wielding wizard, and more like a soldier in a third-person shooter like Gears of War (actually this Harry Potter game played more like a poor clone of that game).

You could also control other characters like Mrs. Weasley in the game, even if playing as any of them did not feel any different as spells and abilities were the same for every character. Also, the narrative was a bit confusing and other sequences that had you attempting to escape from enemies were more frustrating than entertaining. All in all, this was a poor conclusion to the Harry Potter video game series, lacking the fun-factor of the films and books.