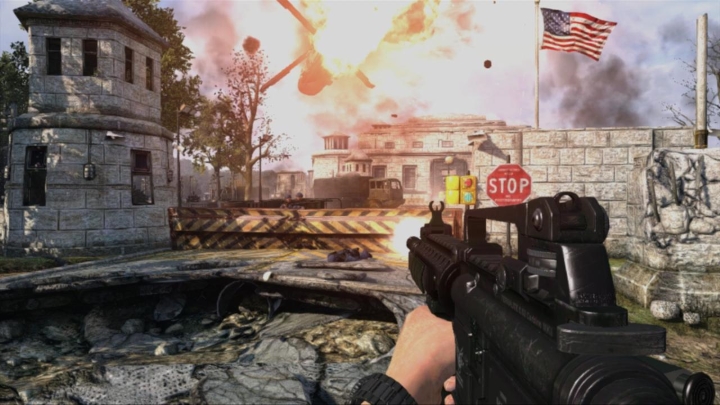 ADVERTISEMENT
Despite the success of the James Bond movie franchise, video games starring 007 have been lacking overall. Although Goldeneye 007 for the Nintendo 64 was a pretty solid game, other titles like the more recent 007 Legends (which came out in 2012) have failed to do the Bond movies justice.

007 Legends did look quite promising, though, as its plot drew from movies like Goldfinger and Die Another Day with bits of Skyfall’s plot thrown in for good measure, and with current Bond star Daniel Craig as the protagonist of it all. But the game mostly fell flat on its face as the shooting action was only so-so and the stealth mechanics were poorly implemented, and sequences like a firefight outside Fort Knox were tedious rather than exciting. The game’s multiplayer was decent at least, but this was another movie tie-in video game to forget about no doubt.