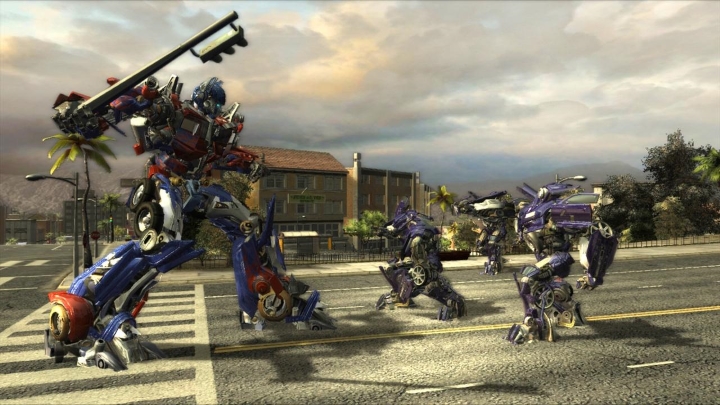 ADVERTISEMENT
This game based on Michael Bay’s Transformers turned out to be a disappointment, just like the film itself. It pitted the Autobots vs the Decepticons in their quest for a mythical object, but the thin plot was just an excuse to let you take part in robot vs robot combat and environmental destruction. But the melee combat was a bit repetitive and boring, requiring you to repeat the same moves over and over again, although causing havoc and destruction in cities when controlling the evil Decepticons was certainly fun.

It did not help that the camera would move like crazy in certain scenes, though. Actually many movie licensed games, even not so old ones like James Cameron’s Avatar: The Game, suffer from this poor camera curse… But at least the transformers themselves looked pretty cool and the game’s missions were divided into two campaigns, while the movie’s cast themselves provided the characters’ voiceovers. But sadly the delivery was uninspiring and the action repetitive, making this a pretty disappointing Transformers game.