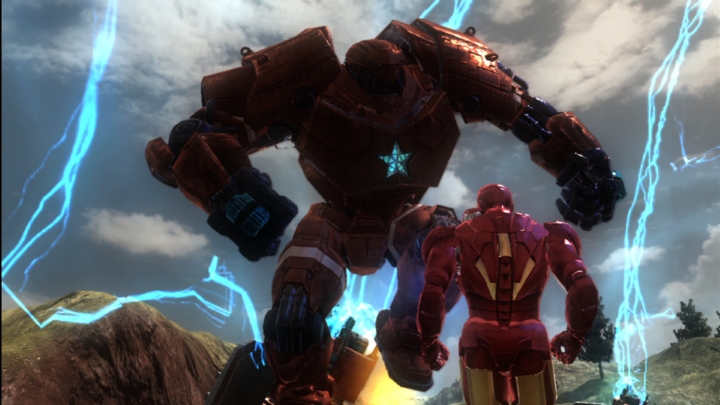 ADVERTISEMENT
Most movie tie-in games tend to sell well due to the popularity of the blockbuster movie they are based on, and Iron Man 2 is no exception. And this even features voice overs by actors Samuel L. Jackson and Don Cheadle, although the game’s plot is not directly based on that of the feature movie.

But sadly this was not only a notch below the previous Iron Man game, but also featured boring and repetitive combat while flying in Iron Man’s iconic suit, poor visuals (with pretty bad character models, especially for Tony Stark’s character) and a muddy plot that went nowhere. At least the game offered a variety of missions and locations such as one that had you protecting a carrier from swarms of enemies, and good boss fights like one which pitted the Iron Man against the Crimson Dynamo villain. But in the end, this is an Iron Man game that misfired as it simply wasn’t that much fun and failed to generate excitement.