When it comes to movie licensed video games, it is clear that they are rarely as good as the blockbuster movies they are based on. Maybe this was due to poor graphics or controls, a bad camera that didn’t focus on the action, or quite simply that the game in question wasn’t fun to play. 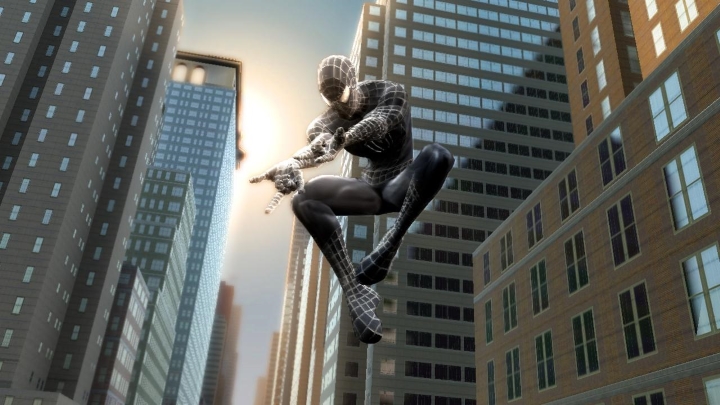 ADVERTISEMENT
This video game based on the third Spidey movie starring Tobey Maguire was, like the movie itself, a disappointment. Made by the people behind Call of Duty (Treyarch), the game had cool web-swinging missions like its predecessor, but technical problems like the poor camera and graphics got in the way of player’s enjoyment.

And the combat, although admittedly spectacular, relied too much on button mashing and became repetitive and boring quickly, while the quick-time events in cutscenes were not that satisfying either, despite the good voice work from the movie’s cast. The boss fights also suffered from too much grinding and repetition, meaning this certainly isn’t the most inspired video game based on a Spidey movie to date.