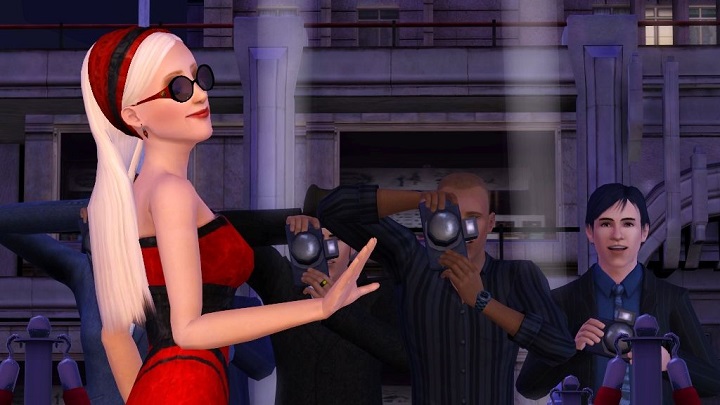 ADVERTISEMENT
The Sims 3 was the third iteration of the world conquering social simulator. It sold bucket loads of copies worldwide, making designer and industry legend Will Wright a very rich man indeed. Given its popularity, it makes sense that quite a few pieces of DLC have been released for the game. And while DLC like the stuff packs have been mostly pointless, adding furniture for your sims to rest their butts on and other mostly extraneous stuff, other pieces of DLC for The Sims 3 have been more than worthwhile.

Take the Late Night DLC, for instance. Like real people, the sims have a desire to party and this DLC improved the core game so that your sims could have a jolly good time. Not only could your sims enter bars and clubs to party into the wee hours, but celebrities also made an appearance. And your sims could become celebrities as well and be stalked by an army of paparazzi. All in all, this DLC sure made The Sims 3 a more exciting game to play.