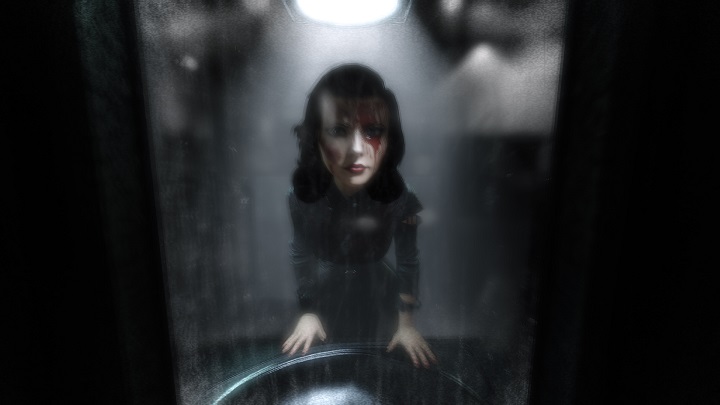 ADVERTISEMENT
Like episode 1 of the Burial at Sea DLC, episode 2 is set in the underwater city of Rapture. If you recall, Rapture was the dystopian setting of the first Bioshock game. Going back to Rapture was a smart move by developer Irrational Games, and a departure from the wuthering heights of the city of Columbia.

And while in episode 1 you got to play as grizzled veteran Booker DeWitt, in episode 2 you control the enigmatic Elizabeth. She does not have any of her supernatural powers here, such as opening tears in space-time, so you have to be super stealthy. It’s a welcome change of pace from the earlier Bioshock games, and the gameplay feels different. You’ll be knocking enemies unconscious with a melee attack or by using the crossbow with tranquilizer darts (Elizabeth is not such a sweet young lady after all).

This episode also reveals extra details about the Bioshock universe and the events that transpired in Bioshock Infinite, and provides a satisfying end to the Bioshock story.