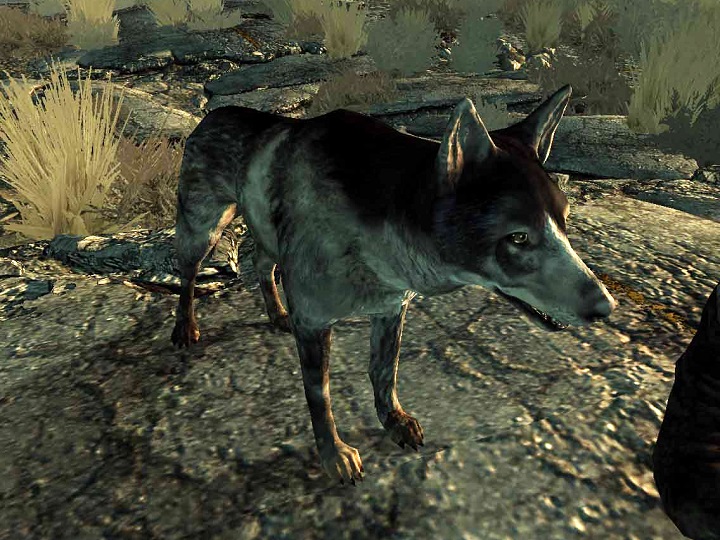 ADVERTISEMENT
If anything got Fallout 3 fans upset, it was the game’s ending. And not because it was a bad ending, but because it would mean the end of the player’s adventures, whether they wanted it or not. What if you had any of those cool side quests pending? What if you wanted to explore Fallout’s fascinating world a bit more after you were done with the main quest?

This Broken Steel DLC was the answer to those gamer’s wishes. It not only extended the game’s story, but it also allowed you to keep playing once the main quest was over, and increased the level cap to 30. Which of course meant that your character could become insanely powerful. Not only this, but you also got new weapons such as the Tesla Cannon with which to rip enemies to shreds. And for those of you who are fond of dog companions in video games, it was also possible to bring your dear Dogmeat back from the dead.