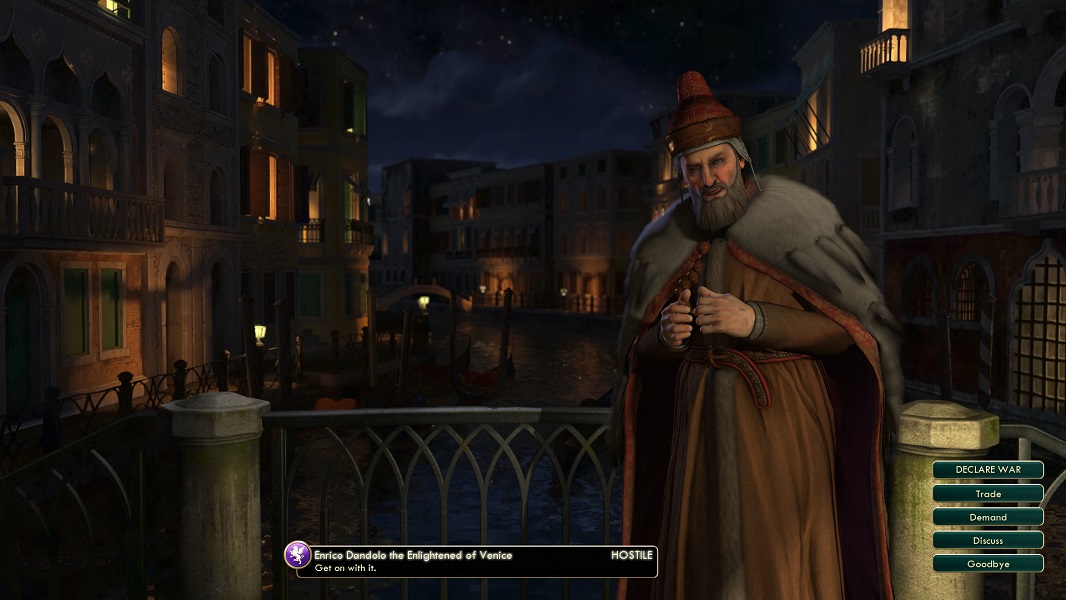 ADVERTISEMENT
Civilization V is probably the best known turn-based strategy game in the world. But it has never paid attention to that old saying that the pen is mightier than the sword. Like in a game of the board game Risk, the only viable path to victory was to subjugate your enemies with spears and tanks. So with Brave New World, developer Firaxis made Civilization V a far superior game by improving the cultural and diplomatic aspects of the game. It is now possible to win games without fighting a single war, by gaining influence over other civilizations with great works of art or by winning a world leader vote in the United Nations.

So this DLC answered the wishes of PC strategy fans who claimed Civilization V, wasn’t as complex as its predecessor. By offering new paths to victory and a host of other improvements, this DLC made Civilization V the best game in the Civilization franchise and one of the best strategy games of all time.