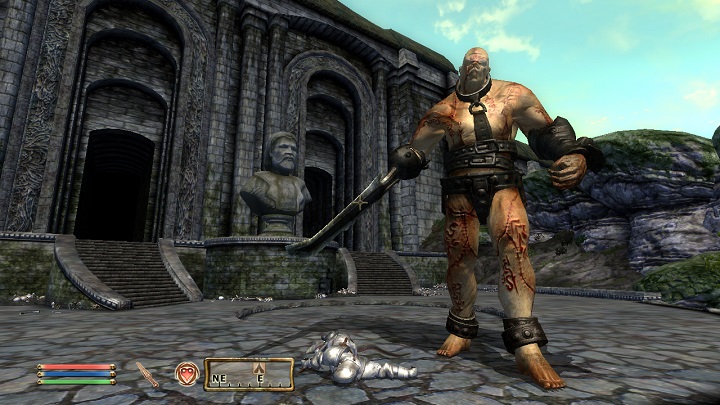 ADVERTISEMENT
This DLC for Oblivion was certainly original. It took place in the realm of Sheogorath, the Daedric Prince of Madness. The setting was radically different than anything in the main game, and a reflection of Sheogorath’s mind, also known as the “Mad God”. You had to do the mad prince’s bidding in his world, embarking on a series of crazy missions.

In one of those missions, for instance, you were trapped in a fort in which two armies of ghosts continually replayed their last battle – until you helped one side win, that is. If anything, Shivering Isles featured content that had a touch of originality that Oblivion’s quests lacked, as those were mostly generic medieval fantasy stuff. And Sheogorath was certainly a memorable character. A character that would appear again in Skyrim, much to the delight of fans of this nutty Daedric prince…