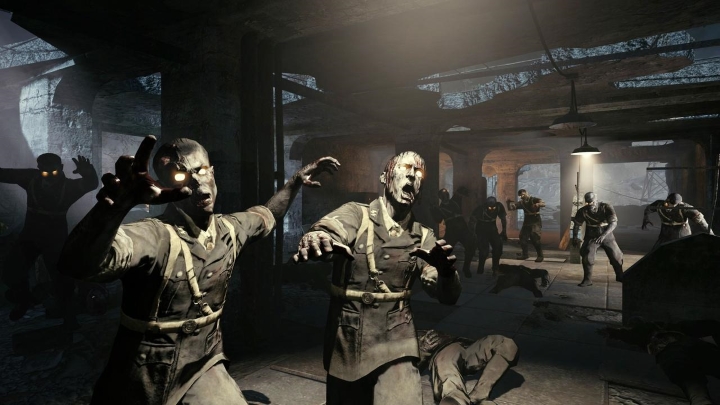 ADVERTISEMENT
Black Ops took the Call of Duty series to the Cold War, and the player could take part in a series of CIA clandestine operations, which obviously were carried out in the name of democracy and freedom… The great voice cast featured the likes of Ed Harris and Gary Oldman, and the single-player campaign had a great story and was worth the game’s price by itself. So it is no surprise that the game sold more than 26 million copies, making it the second best-selling Call of Duty game to date.

And nothing beats the hilarity of this game’s “zombie” multiplayer mode. It definitely was funny to take the role of Fidel Castro and shoot zombies at the Pentagon – at least they turned a dictator and leader of a communist regime into a U.S. ally in this game…