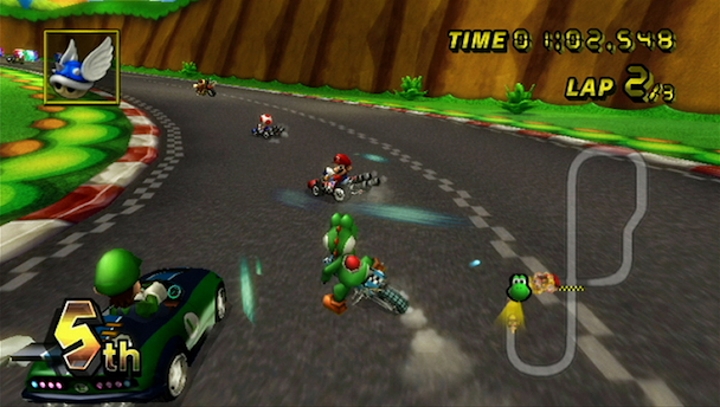 ADVERTISEMENT
The Mario Kart series has been going strong since the times of the SNES console, and its popularity shows no signs of waning. As a matter of fact the latest entry in the series, Mario Kart 8 was critically acclaimed and also was a top seller.

And Mario Kart Wii, which debuted in 2008, was definitely a strong entry in the series. With kiddie-friendly characters like Mario and Luigi and cute and colourful vehicles it was a racing game that offered plenty of fun, both offline and online. And going up against human opponents using the game’s bundled steering wheel peripheral sure was a fantastic racing experience. So it is no surprise that Mario Kart Wii is the best-selling Wii game, having shifted an astounding 36.38 million copies.