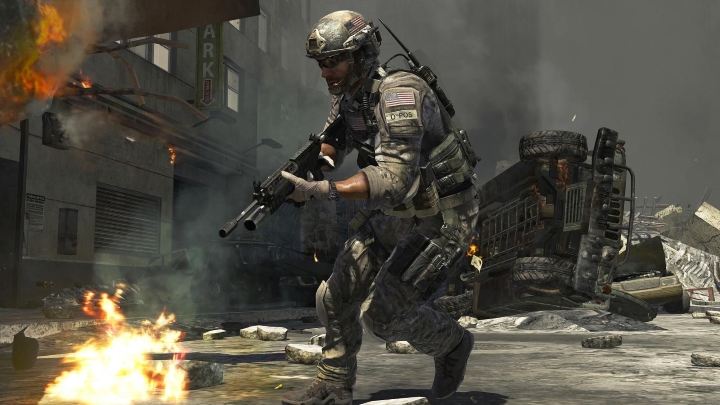 ADVERTISEMENT
To say that the Call of Duty series is a cash cow for publisher Activision would be an understatement. Modern Warfare 3 was released in 2011 and featured the same spectacular military action as its predecessors, and is one of the few games to have surpassed the $1 billion mark in sales. As a matter of fact it made that amount during its first 16 days on sale, whilst James Cameron’s top-grossing movie Avatar made $1 billion 17 days into its theatrical run.

And while the game’s multiplayer was a blast, the narrative wasn’t great, and it is true that the series’ first-person shooting action has become rather formulaic. But despite its flaws, Modern Warfare 3 shifted almost 27 million copies, and that speaks volumes for the game’s popularity.