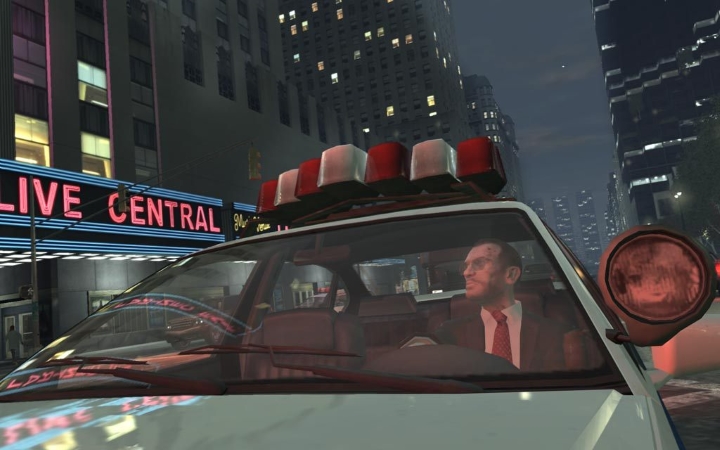 ADVERTISEMENT
Moral crusaders frequently criticize Rockstar’s best-selling GTA series due to its violent content, claiming that playing violent video games such as GTA IV leads to more real-world violence. This is obviously a questionable claim, considering that a game like GTA IV has been played by millions – and it’s not like most players of Grand Theft Auto end up becoming sociopaths.

And it is true that the Grand Theft Auto series is phenomenally successful, having sold more than 100 million copies to date, with GTA IV in particular selling a whopping 25 million copies. The game’s great story saw Eastern European Niko Bellic immigrant arrive in Liberty City to pursue the American dream, only to later end up joining the criminal underworld. And it is clear that violent or not, players loved the game, as this first GTA game for the Xbox 360 and PS3 made over $300 million (£195 million) in one day, a record back in 2008.