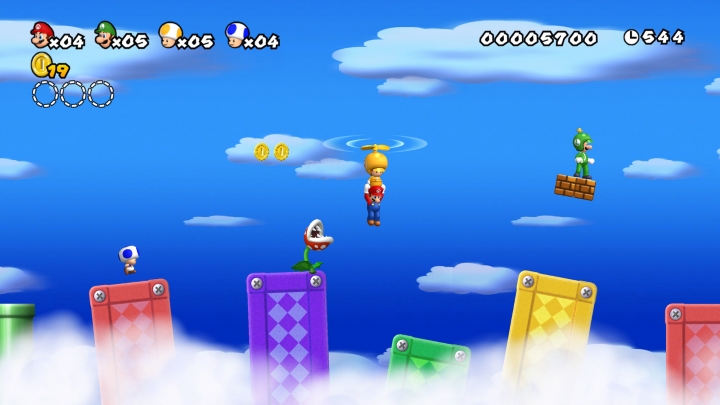 ADVERTISEMENT
If one thing is clear, is that Mario is one of the most iconic characters in video game history. Since his debut in Nintendo’s 1985 platform game Super Mario Bros., the long-running series has sold more than 100 million copies, making it one of the most popular game series ever.

And Nintendo obviously released a version of their classic platform game for their last-generation Wii console, as owners of the Wii got to play with the famous Italian plumber in 2009’s New Super Mario Bros. The game was as successful as previous entries in the series, as it sold almost 31 million copies. Part of its success was probably due to Nintendo’s inclusion of a multiplayer mode, as competing with friends to reach the end of levels frequently became a viciously competitive struggle.