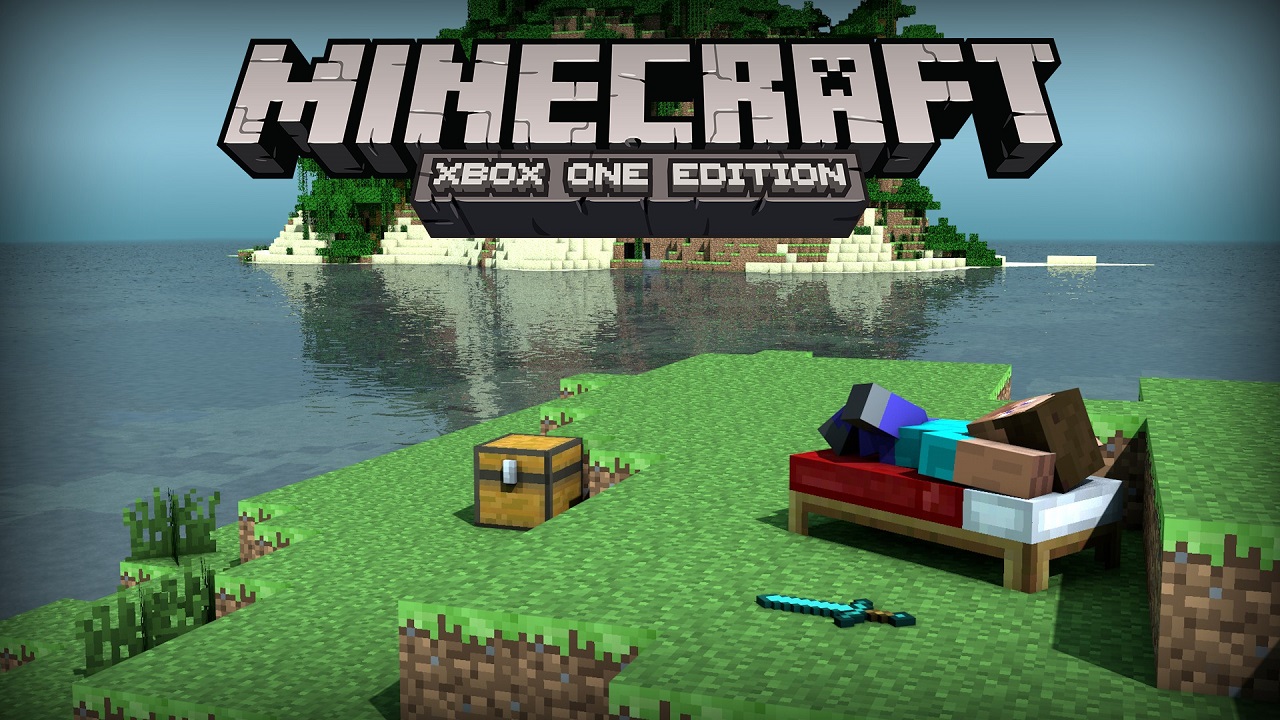 ADVERTISEMENT
Minecraft is probably the closest thing there is to digital LEGO. You can mine materials in the game’s blocky open-world and use them to build anything from a single house to a sprawling city. And of course, everyone remembers their first night in Minecraft’s world – it’s a desperate fight for survival as hostile creatures roam the land when the sun sets.

But the game’s formula of building and surviving made it incredibly popular, so it’s no surprise that Microsoft acquired the game’s developer Mojang for a whopping $2.5 billion US dollars. The game’s designer Markus Persson (known as ‘Notch’ in gaming circles) became a billionaire overnight, and many criticised Microsoft for paying such an inordinate amount of money – but given that Minecraft has sold a stunning 122 million copies to date, it is clear in my view that Microsoft snatched a winner.