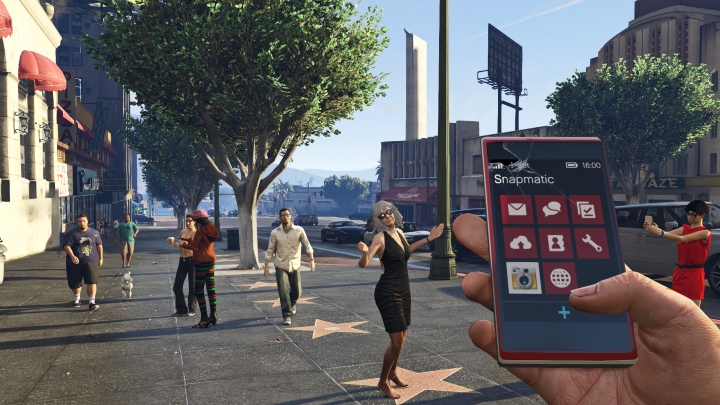 ADVERTISEMENT
The GTA series of games is not only a cultural phenomenon, but is amongst the best-selling of all time. The latest game in the series, GTA V, not only featured three playable characters for the first time in the franchise, but also the most painstakingly detailed sandbox to play in since Bethesda’s Skyrim. The city of Los Santos (based on real life L.A.) was truly a sight to behold, and offered countless activities for players to engage in, from races to heists.

And given how immersive and fun GTA V was, it comes as no surprise that it has sold a whopping 85 million copies to date. The game is also part of a select club of big-budget video games that have grossed more than $1 billion – as a matter of fact it made this amount in its first three days on sale, beating the likes of Call of Duty: Black Ops 2 to the billion mark by a full twelve days.