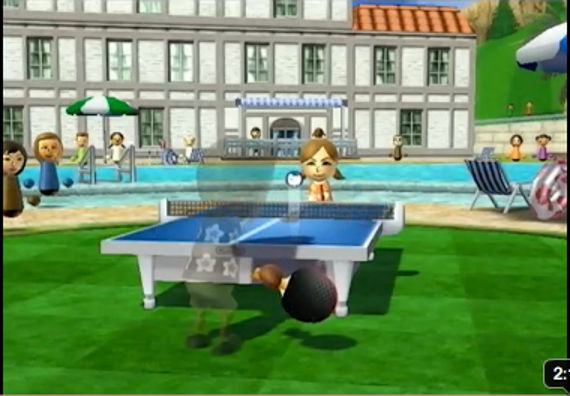 ADVERTISEMENT
There is something about playing virtual sports that attracts many gamers. One only needs to look at the success of a series like FIFA, which shifts millions of copies each year, to realise that. And then there’s Nintendo Wii Sports series, which has sold more than 100 million copies to date.

And for homebodies and couch potatoes a game like Nintendo’s Wii Sports Resort sure is a nice alternative to practicing real sports. The game sold an impressive 32.80 million copies, proving how successful a game can be when it combines Nintendo’s famous “pick up and play” accessibility with a sports theme. Set in the Hawaiian island of Wuhu, the game lets you practice a variety of sports from golf to basketball and even fencing. And the fact that it came with Nintendo’s MotionPlus hardware (basically Kinect done right) made the game even more appealing to legions of Nintendo fans.