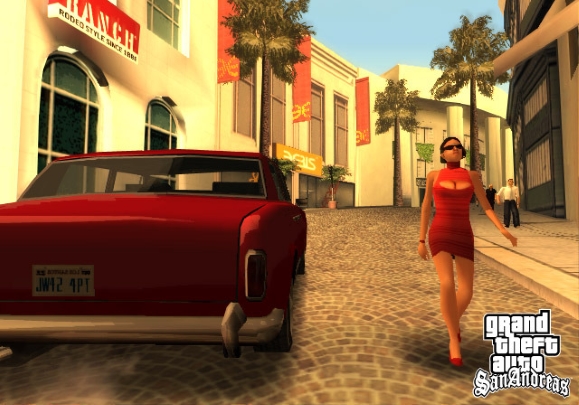 ADVERTISEMENT
If anything, the Grand Theft Auto series has frequently been at the centre of controversy, involving not only the games’ violent content but also in San Andreas case their adult content. You see, the game made headlines in 2003 when it was discovered that buried in the game’s code were several “love scenes”, involving the game’s protagonist CJ and the women he could date in the game. A PC user found a way to unlock this code and allow players to watch these scenes – this led to the game being rated AO (Adults Only) and being recalled from stores for a while.

But obviously this did not have any effect on the game’s long term success, as it still sold almost 28 million copies and is the second best-selling GTA game to date.