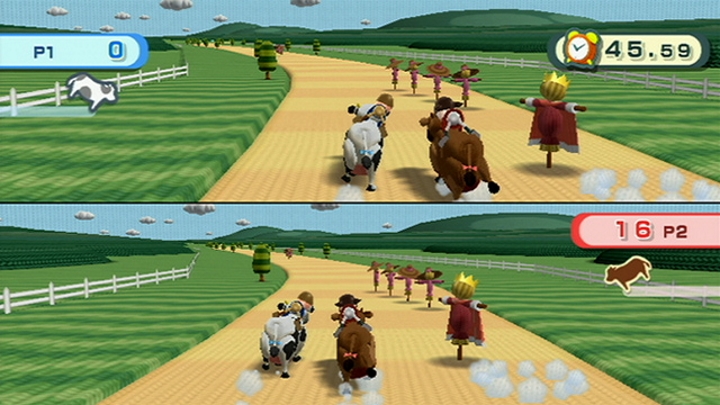 ADVERTISEMENT
It is games like Wii Play which convinced people that Nintendo’s Wii was the best console for casual gamers. This collection of mini-games certainly would not please those that crave the latest Call of Duty game, as the games were rather basic and lacked depth. The highlight is the mini-game Tanks! , which is an updated version of a 1977 video game by Atari. Other mini-games such as “Fishing” had players catching fish for points and were good enough for, err, a couple of minutes fun.

But still, Wii Play sold like hot cakes – more than 28 million copies actually – probably because it was bundled with the retail Wii remote, and it had enough overall appeal to keep players entertained for a couple of hours.