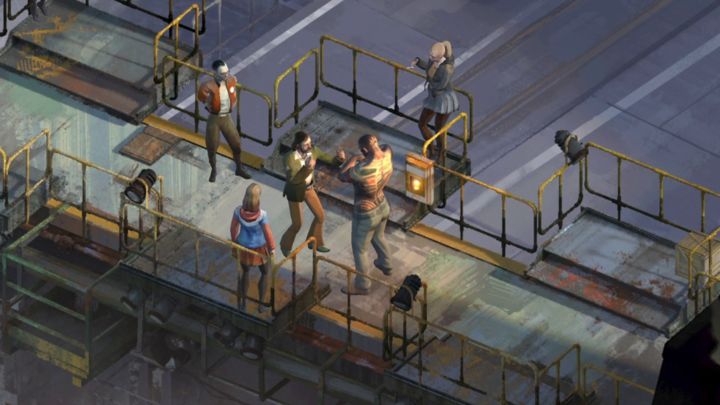 Disco Elysium left many people dumbstruck when it hit the PC in 2019. A deep role-playing game set in a dystopian city of the future, this had the best writing in a video game since Planescape Torment. It’s arguably better than the old classic too, and won several BAFTA awards too.

The game got an updated edition in 2021 titled “Disco Elysium: The Final Cut”, featuring full voice acting for all of the game’s dialogue, new quests and other additions, and also hit consoles this year, even if it did have a few bugs on release.

What stirred controversy, though, was the fact that the game was banned from sale in Australia, mainly because it let players engage in drug use at some point. It seemed like a heavy-handed decision by Australia’s classification board as games like GTA V also feature mature themes, while the ban kept players away from one of the top RPGs of the year. However, after making the necessary amends, developer ZA/UM was allowed to sell its game in the Land of the Kangaroo. So all’s well that ends well, then.