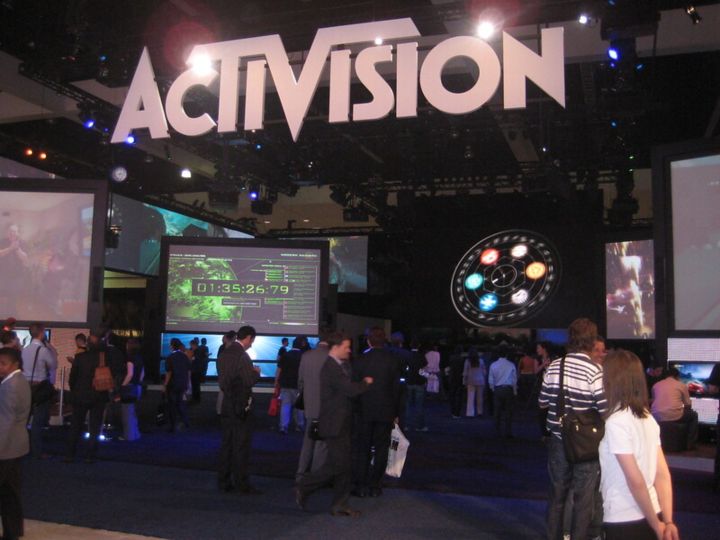 Activision Blizzard might have wowed gamers with World of Warcraft and the Call of Duty games, but the company was also at the center of one of the biggest controversies of the year. Actually, the company was sued by a California state agency due to discrimination against female employees in the male-dominated company.

A “frat boy” culture appears to have been prevalent at the famous video game outfit, with tasteless jokes and harassment of female employees having been commonplace. However, Activision Blizzard (which had to pay $18 million US dollars to settle California’s sex harassment lawsuit) has vowed to clean up its act. CEO Bobby Kotick agreed to take a big pay cut until the company achieves its goal against its discrimination, which include hiring more female employees to work on its games. A noble goal, even if sadly it will take a while before toxic behavior at video game companies disappears for good.