9. Minecraft becomes an “adult only” game in South Korea 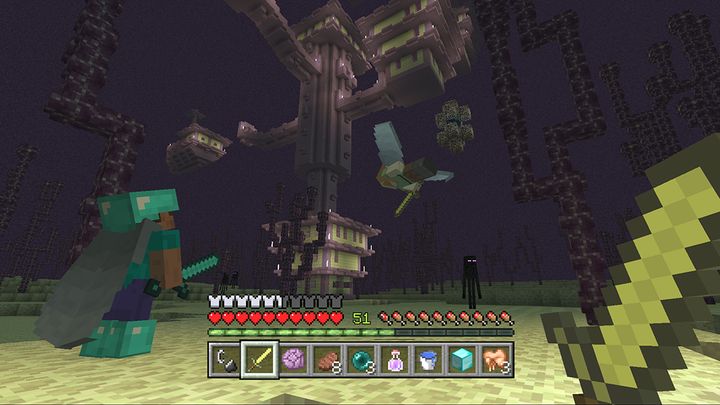 Minecraft is one of the best-selling games of all time, and a game players of all ages can enjoy. However, South Korea’s infamous “Cinderella law” turned the kid-friendly game into an adult-only title in 2021. The controversy erupted when Microsoft began to require the use of an Xbox Live account in order to play Minecraft in the Asian country. Previously, players had used a Mojang account to access the game, which did not require age verification…

Playing the game through Xbox Live would prevent anyone below the age of 19 from playing Minecraft (in theory at least), effectively turning a game with a 12+ rating into “adults only” in South Korea.

Microsoft began forcing users to go through Xbox Live in order to play Minecraft to comply with the Cinderella law, which prohibits minors from playing games between midnight and 6:00 am in the Asian country. And Microsoft’s heavy-handed approach, which barred the game to anyone below 19, sure was controversial in 2021, even if the company has said it will look at other options which will allow younger adults to enjoy the popular world building game in the Korean nation.